The Netherlands Ambassador to the UK, HE Simon SMits, made his first visit to Bath on February 20th, 2018.  As well as visits to the University of Bath and Bath Spa University, Mr Smits was guest of honour at a reception hosted by the Mayor of Bath, Cllr Ian Gilchrist, and spoke at a sold-out meeting of the Bath Royal Literary and Scientific Institution.

The Ambassador was interested to hear about Bath's continuing efforts to improve its air quality and encourage more cycling - and could not resist the temptation to try out one of Bath Spa Universities hire bikes, when visiting the Newton Park campus. 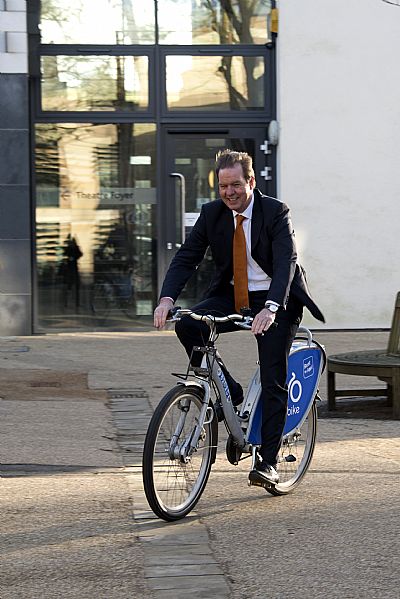 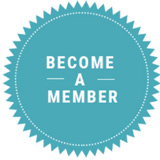 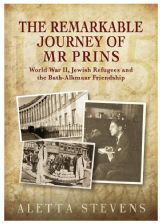